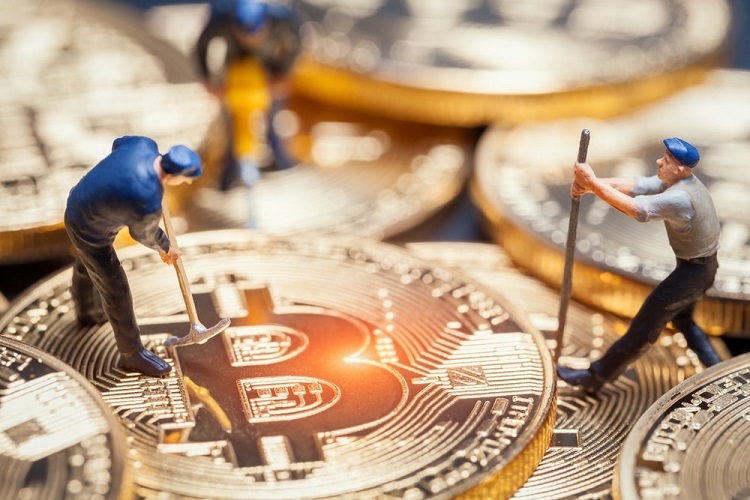 Since 2014, Bitcoin has increased in value by an insane amount – starting at barely $320 7 years ago, the digital coin is now worth over $60,000, making those who invested in time incredibly rich.

The prospect of such a heavy return on investment brought masses from all over the world – small-time miners generating cryptocurrency from their at-home computer, as well as giant warehouses full of dedicated mining machines. But what exactly do you need to start Bitcoin mining yourself? Let’s find out:

How does Bitcoin mining work?

Investing blind is never a good idea. Before you pour your money into Bitcoins, it might be smart to know a thing or two about how it works.

The process of Bitcoin mining is really just your computer doing extremely complex calculations, along with other miners similar to you. In fact, you’re racing against those other miners – only the first person to arrive at the solution gets the award. The more mining power you have, the more likely you are to be the first one to guess the correct value.

What is Mining Power?

By mining power, we mean how fast your computer can solve the puzzle. While the math problems solved during mining are time-consuming, they aren’t that advanced – every miner is trying to basically guess a 64-digit hash, and those who guess faster usually solve the puzzle first.

How do you make your computer guess faster, though? Hash rate, or how fast you are actually guessing, depends on your processing power. Gone are the times when consumer-grade GPUs were enough to try your luck at mining – nowadays, dedicated ASIC units are usually used for successful mining.

How expensive is Bitcoin mining?

Building your own Bitcoin miner is a heavy investment – pre-built ASIC units frequently cost upwards of $10,000, and that’s not all of the costs. To mine, you also need special software, as well as enough electricity to power the device, which will severely increase your monthly bill. You also have to consider maintenance, as the miner will need replacements from time to time.

Running a Bitcoin miner requires a lot of knowledge – beginners might prefer cloud mining instead. With cloud mining, you don’t need any hardware. With a simple investment, a professional ASIC unit will be mining Bitcoins for you, without all of the maintenance and extra costs involved.

How to choose a proxy server for your business: 5 tips

What Is Helim 10? Why The Demand For Helium 10 Has Increased?

What Are The Features Of Vidmate App?

5 Ways To Use SEO Keywords To Increase Website Traffic

Getting the quality approach to design the Facebook cover

For A Better Forecast Demand With The Use Of Machine Learning...

Era Digital: How does it affect your company?

Get the SEO expertise you need

Quick Holiday Website Design Hacks You Can Do Now